How can novel drug targets be identified? 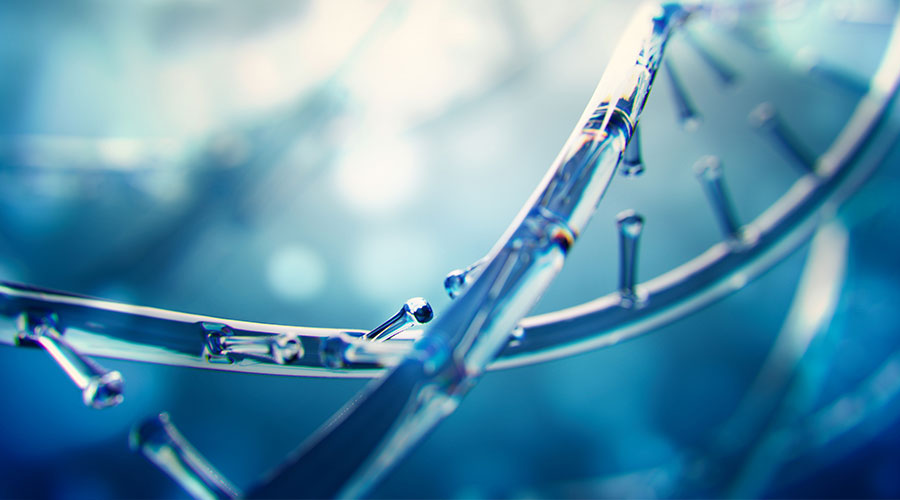 Human herpes viruses are the causative agents of an array of diseases like chickenpox, Zoster, Herpes encephalitis, infections of the newborn, a range of diseases in immunocompromised patients, infectious mononucleosis. Two of the human herpesviruses, Epstein-Barr virus (EBV) and Kaposi Sarcoma Herpesvirus (KSHV), are recognized by WHO as class 1 carcinogens and cause a variety of human cancers, such as nasopharyngeal carcinoma, lymphoma and Kaposi’s sarcoma.

We want to improve the portfolio of currently available antiviral drugs. The availability of additional inhibitors targeting either persistence-related processes or the viral assembly stage within the viral life cycle might open up new therapeutic options to suppress viral replication during persistent infections or even eliminate a persisting infection.

Currently available drugs target the viral DNA polymerase and thereby inhibit the replication of the viral genome, but are often not effective enough to suppress viral replication permanently or eliminate the infection. In many cases, the available inhibitors still allow expression of viral genes that may contribute to pathogenesis. For example, KSHV replication can be curtailed by cidofovir, ganciclovir and foscarnet. However, these drugs are not effective against most KSHV-associated diseases, as they still allow the expression of viral proteins known to contribute to tumor formation. 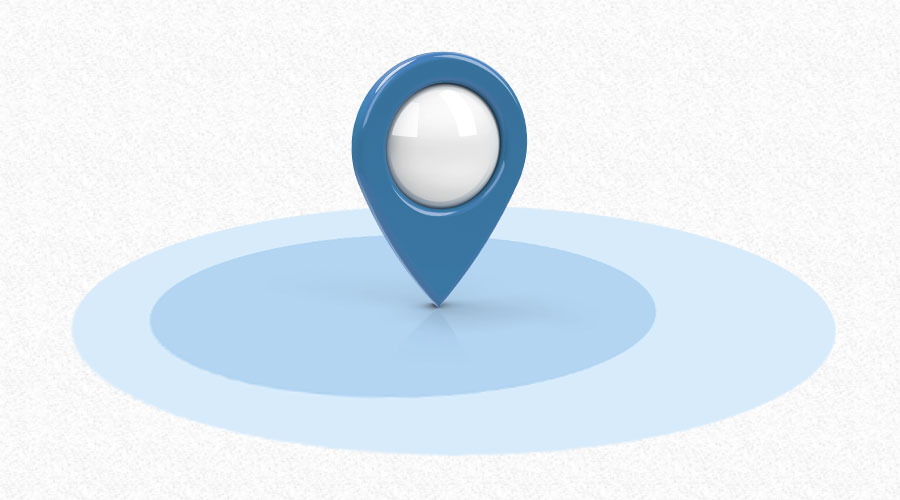 In the frame of this project, we want to explore three novel steps as point-of-intervention in the viral life cycle:

Being able to target these steps with small molecular entities would improve our ability to devise more efficacious forms of antiviral combination therapy for the affected patients.

A) The CATC structure has been recently resolved for HSV-1 by Cryo-EM and comprises, among other features, an essential five-helix bundle motif involving three protein chains – pUL17, pUL25, and pUL36 (Dai et al. Science 2018). This protein-protein-interaction is described to be of pivotal importance for virus assembly and tegumentation, which renders it an attractive target that might be exploitable for a broad-spectrum antiherpesviral approach.

B) A similarly interesting and innovative antiherpesviral target may be summarized under the term DNA polymerase accessory proteins, which act as processivity factors in the viral DNA replication process (Weller et al. Expert Opin. Ther. Targets 2013). These proteins, which in case of HSV-1 are referred to as UL42, are reminiscent of the human PCNA sliding clamps. Notably, scientists at HIPS have recently validated the functional bacterial homolog DnaN as an antimycobacterial drug target (Kling et al. Science 2015). Hence, we want to exploit UL42 and its homologs in other herpesviruses as a potential target for novel, potentially broad-spectrum antiherpesviral drugs.

C) In the case of KSHV LANA, which is essential for viral latent replication and persistence, the Schulz and Empting groups have already successfully probed the C-terminal DNA-binding domain for druggability via a fragment-based approach. We were able to identify fragment-sized hits by means of biophysical screening and to optimize them into lead-like compounds, which inhibit the DNA-protein interaction in the low micromolar range (Kirsch et al. 2019). Now, we want to explore a different region of LANA located near the N-terminus for the possibility to interfere with viral replication and persistence. Preliminary data from the Schulz group show that this globular domain provides the platform for the interaction with a cellular annealing helicase. 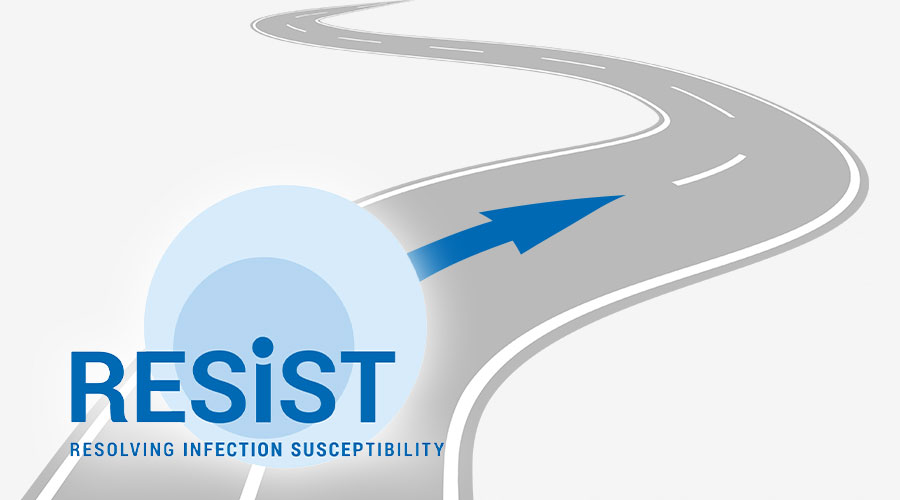 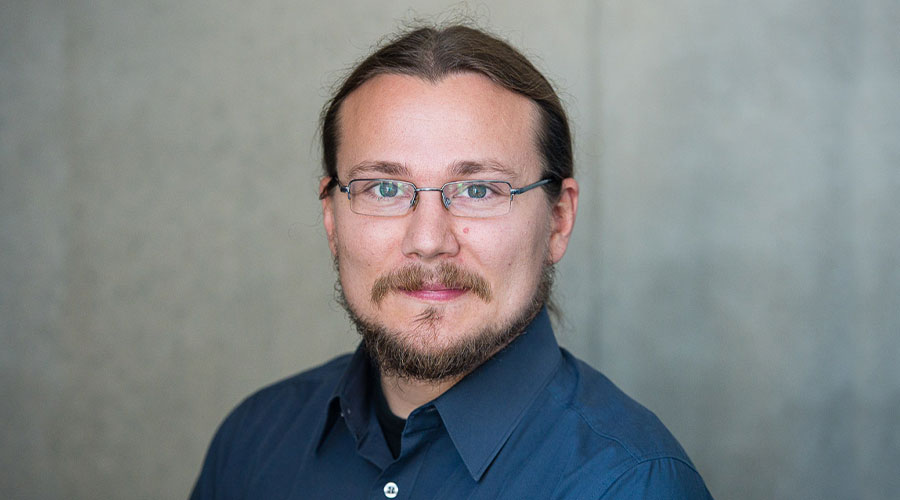 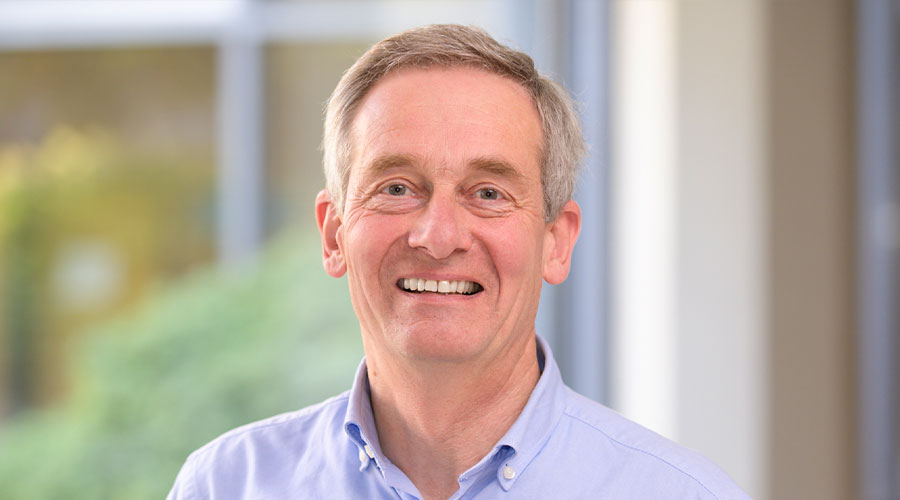 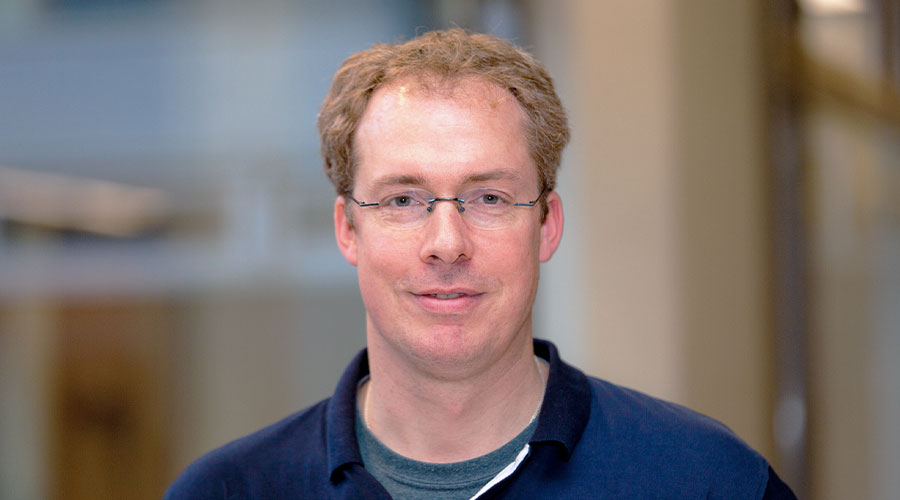 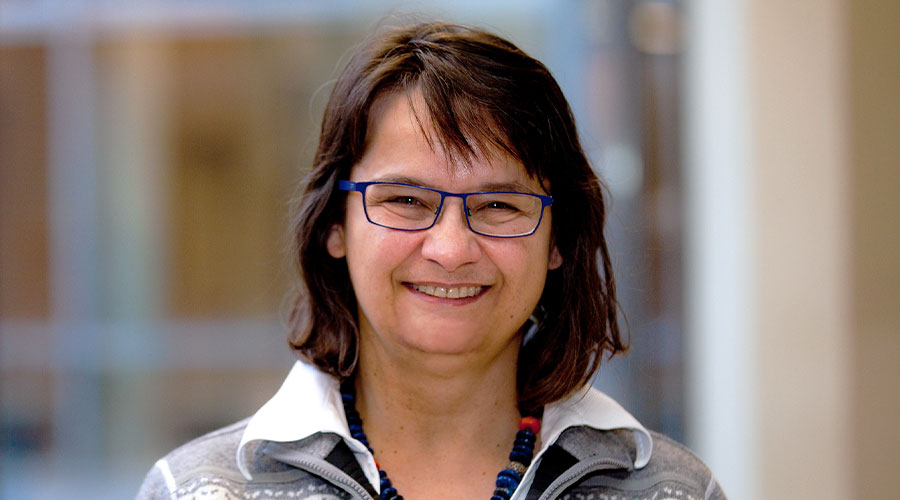 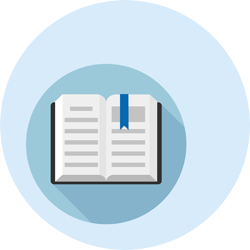